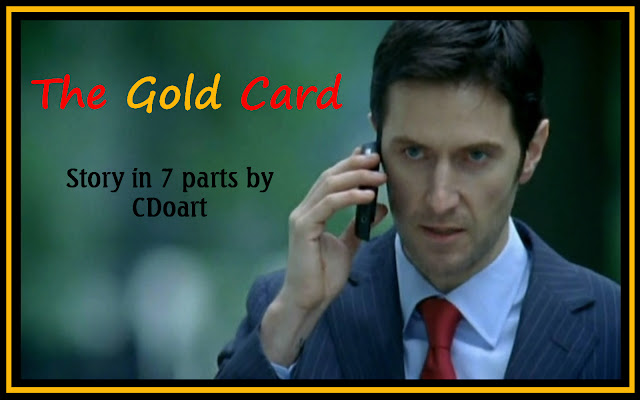 Ellie could not get the ‘attractive stranger’, as she called Maximilian, out of her mind.
Too late she discovered, that she had not even a way of contacting him, as she had left the restaurant in such a hurry that Max had not been able to give her his own business card in return to hers. She would have to find out his address on her own.
But she had not wanted him to see her chauffeur. For one thing, she had not wanted him to be overwhelmed by her having a driver, though it officially was the driver of her father at the company, he mostly drove her, as her father wanted to be sure she got around safely.
For another, she had loved the instant connection she had felt with Maximilian and would have hated it to be replaced by a calculating glance, an evaluation of her value in gold and coins or her social status, as so many of her other, especially male, acquaintances did.

At the breakfast table the next day, she had a chance to speak with her father in leisure, as they were mostly the only one’s taking breakfast so early before going to work in the company of her father.
Her older sister, already married, but ill with a rare illness affecting her walking ability, lived nearby with her husband and five year old adorable toddler boy. They quite often joined them for meals, but rarely came over for breakfast, except for official events with guests.
So this was the optimal time for Ellie to go through things with her father in an informal, not business connected and leisurely way.
“Papa, could you do something for a brilliant architect? – I know you have lots of connections in that business sector.”
“Where did you come across an architect, El?” her father asked quite a bit surprised, as Ellie normally showed only fleeting interest in men and he had already worried. He highly valued her work in the company, as she supported him there in any aspect and he wondered how she could manage to get her head through all the details involved in such a short time after coming back from university. Still he wanted her to be happy and in his opinion she would be a fine mother. Perhaps she would be stricter than her sister towards her children, but with more patience and sensibility as well. He would regret if she did not have that chance.
Her next words brought him back to the problem at hand.
“I met him at the bank, yesterday. He was main architect at the Leeds Theatre Centre and he has such brilliant ideas about ecological optimizations for houses and official buildings. – Please, Papa, you know how much that means to me and I would really like to help him.”
“I will see what I can do for him, my dear, if it means so much to you.”
With a kind smile her father assured her of his support and unfolded the newspaper.
Ellie glanced at the cover of the newspaper and gasped in utter shock.
The picture of her ‘attractive stranger’ was plastered all over the front page. The headline read: “Multi-Millionaire Incognito in Town”.
“Oh, such a liar, such a brute!”
Surprised her father looked up from the news. He had swapped the front stories and had directly opened the economy reports.
“What is it, my dear?” her father asked calmly.
Ellie stifled a forceful outburst and murmured: “It’s him. That is the man I met yesterday.”
Her father turned the newspaper round and examined the picture before reading the full report about him.
Meanwhile, Ellie sat opposite him, drumming her fingers on the table impatiently.
The report did not reveal much, only that a multi-millionaire had had lunch in a restaurant in the centre of town together with a brunette unknown beauty. – At this he paused and looked up to his daughter, smiled and continued reading.
“They do not reveal much about him. What did he tell you about himself?”
“Oh, that liar! He told me he was out of work and the bank – where we met – had blocked all his accounts, because he had bought a house recently with a still running bank loan.”
“Are you sure the newspaper is right, Ellie? – You know how they do research nowadays.”
Ellie knew her father was a bit cross with her for immediately believing the newspaper article, otherwise he would not have used ‘Ellie’. Normally he said just ‘El’, Ellie just when something was wrong and Elinor only on official occasions or when other people were present.
“You should not judge him so fast, at least not on such an article full of hot air and nonsense in our newspaper.”
“You are right, Papa.”
“Don’t worry, my dear. We will find out the truth soon. – They announce a daily report of the whereabouts and doings of our famous guest in town.”
“Oh, pfuhhh...” Ellie stifled a harsh reply and conceded: “We will see, but still ... Hmph. – I could strangle him.”
Her father smiled a knowing smile at his otherwise very composed and down to earth daughter getting so upset.


Max went to take the morning mail and newspaper in, when a storm of flashlights surrounded him. Half blind, he stumbled back inside. A helping hand prevented him from crashing into the doorframe and before he knew, he was back inside, without mail and newspaper, but with an unexpected guest.
Slowly adjusting his eyes again, he saw an extremely elegant man, thin as a stick, standing in front of him, patiently waiting for him to see him properly and ...
Did this beanpole really expect him to recognize him? The smile suggested that, but Max had no idea who the man was.
As his guest slowly perceived, that no recognition or joy over his ‘famous’ visitor was forthcoming, he began to introduce himself.
Now, at least the name meant something to Maximilian. Even he, with no special care for fashion, had heard of Luc de Solace, the designer of designers.
Now, that he saw recognition dawn on Max’s face, he started with confidence: “To my great horror I saw today’s newspaper. Oh, what had my eyes to endure! No, no! No way, a gentleman and famous guest of town cannot be seen in such a ... – No, no!”
Max stood there, full astonishment watching his ‘guest’, who obviously had no need for him to join his one-sided conversation.
“A gauche, no way. A gentleman. No, no ...”
Max tried to interrupt, but instead of a pause in the monologue de Solace took out a tapeline and started to take his measurements.
Absolutely stunned by so much audacity, Max at first did not resist, but then stepped away and interrupted:
“What are you thinking of doing here taking my measurements?” Slowly, Max added: “What are you doing here at all?”
“Oui, pour l’honneur. It is a way of obligation, to eliminate that abomination of, ... what do you call it – formal wear.”
“But I do need no ‘formal wear’ or whatever you like to call it. Why do you take measurements? I did not order anything.”
“No, no order. It is a duty to mankind et de bon gout.” 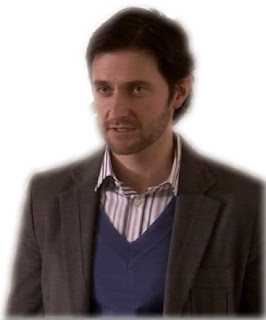 “I still do not want anything.”
“As a guest in town you have certain obligations, certaînement, invitations, soirées, social events. You need to represent. – And, besides, my service would be for free, as long as I can use your name for advertisement.”
“That does not seem a sound business.” Max protested.
“Oh, mais biensûre. I assure you, it is, monsieur. Your attention to my business and your appearing in exclusively my designs will propel my sales to new heights. – Un gagnant –gagnant.”
Max was still hesitant and explained that he was not important enough to lead the attention of society towards the designs of de Solace.
But de Solace had already seen today’s newspaper and told him, that he was the main interest in town at the moment. Everybody who was somebody would watch each single step of Mr. Delarmy and whatever he did would get the utmost attention.
“When that is the case and I can help you in return, I have nothing against it.”
Now Maximilian stood patiently, while de Solace took measurements and with tiny script noted them down in a neat black notebook.
When de Solace looked up from his last notes, a content smile was plastered all over his face like a Cheshire cat.
A furrow creased his brows, when he recognized the nearly empty house, a fact which he had completely overlooked at first entering.
“You have not furniture? How unusual.”
“No, not yet. I did not have time for that so far.”
“Hmmm... – We will have to see.”
Max took no further notice of this comment, as de Solace turned to leave the house.


This time forewarned, Max held his hand protectively over his eyes, while he left the house with de Solace to retrieve the mail and that day’s newspaper.”
He was surprised by the pure amount of mail he had received, but hurriedly took it and walked back into the house to get some peace from the reporters. He avoided to answer any questions.
Inside he sorted through the mail. Not one letter from somebody he knew.
Only then he saw the newspaper lying on the floor, as it had slipped from under his arm. His picture as he had left the bank yesterday, dominated the whole first page.
Slowly he took it up and read through the article full of assumptions and errors.
Now at least he knew where the mob and the designer came from.
His jacket indeed had seen better days, but was it that bad as de Solace had said? Ellie yesterday had not seemed to mind.
A joyful smile came to his lips when he thought about the lovely Ellie. He went to his jacket, hanging in his wardrobe and took out her business card.
Carefully he checked that the gold card still was at its place. He never checked the whereabouts of his purse, as he knew where he had put it and was content with that knowledge. Money seemed to already have changed him. This thought brought a smile to his face. He had no intention of changing, but to put the loan to good use for his purpose.
The first thing he would do was to install the newly bought computer and to activate his internet connection.
He had always had computers from work and notebooks to be mobile enough to get to all the different building sites. After he left, the bank had made problems, so he had not been able to pay the already ordered computer. This had brought him to the bank and to Ellie. – He did not mind all the trouble for finding his Ellie.
After getting his computer to run, he would call Ellie, or, as he had detected from her business card, Elinor. 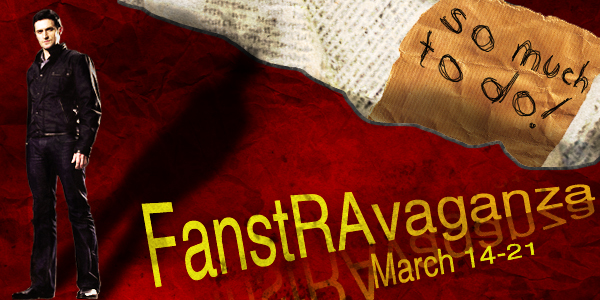